From a “Startup Nation”
to an “Environment Nation”

This capability (including the cooperation and involvement of “MEKOROT” Israel’s national water company) is an important strategic tool for any country that wants to achieve energy efficiency in water infrastructures.

“Evolution Water” Company (part of “Evolution Systems”, with investors from the energy division of Berkshire Hathaway, Mitsui, GE to name a few) focuses on achieving and maximizing energetic efficiency in areas related to managing, securing, and re-building of water infrastructure worldwide.

The company’s mission is to reinforce the vision of the Paris Agreement a legally binding international treaty on climate change issues. This treaty was adopted by 196 parties at the COP 21 in Paris on December 12, 2015 and went into effect on November 4, 2016. This is the same agreement the incoming US president addressed at his inauguration, announcing the United States’ resumed adoption.

Upon completion of the implementation in “Mekorot“, “Evolution Water” intends to promote work with national water companies around the world and enable them to become more energy efficient thanks to the company’s unique technology and strategic capabilities. 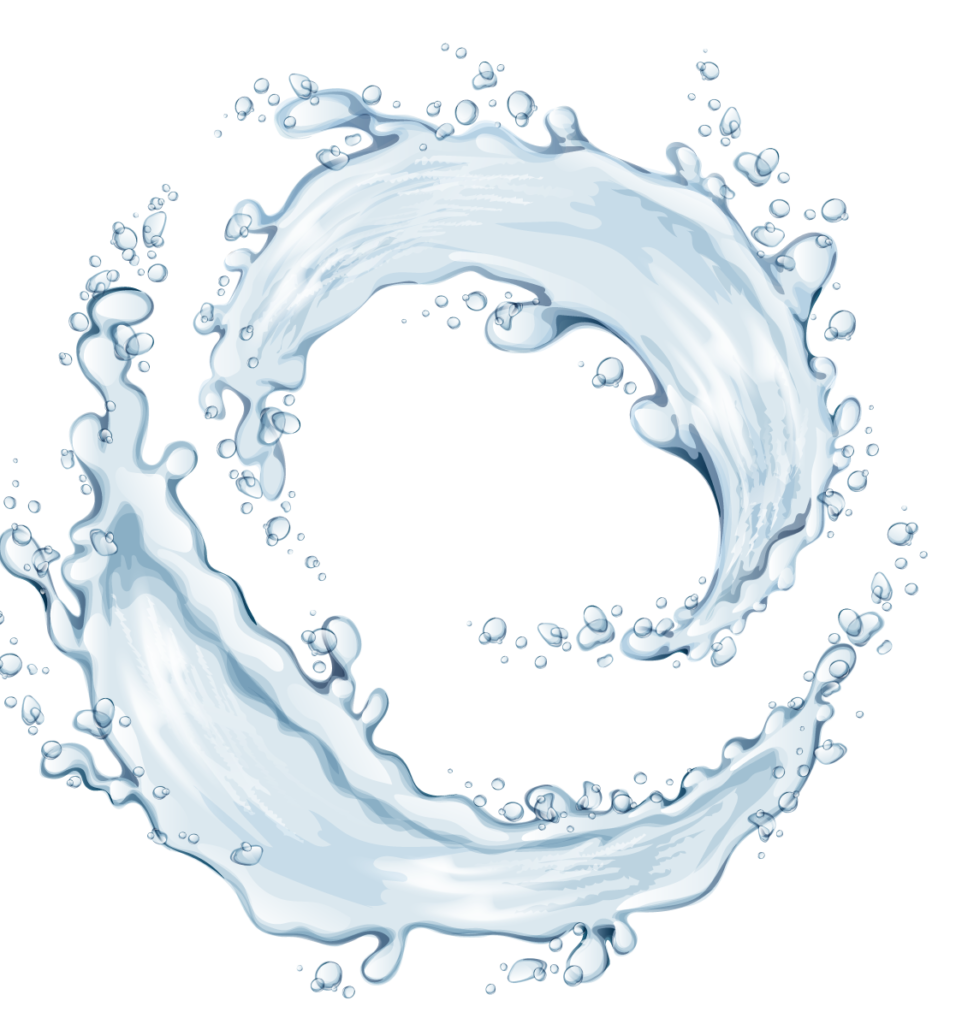 To do more and better with less

Water is the most valuable resource for all aspects of life, humanity, its health and performance. The global market of water manufacturing, treatment and transport is progressing towards competitiveness, meeting standards, dealing with potential faults, foreseeing trends, short and long term projections and various strategic implications.

Efficiency (and mainly energy efficiency as well as water quality) in the field of water infrastructures (including electricity, another field one of the group’s other companies– “Evolution Energy” is already active in) is an ambiguous concept, in other words the emphasis is  “to do more and better with less”; by achieving a higher value with the available resources, by reducing consumption of resources, and reducing the pollution and the environmental impact caused by the use of water for production and services in every step of the value chain, and by providing top quality, properly managed water services.

“Evolution Water” CEO Amir Yaar: I am proud to be involved in such a unique strategic business procedure, which constitutes business promise and will enable significantly increased energetic efficiency for both “Mekorot” and the State of Israel in general, via managerial access and supportive worldview in reinforcing environmental quality in Israel and the world by realizing the aspiration “to do more and better – with less effort.” I am happy to be included in the winning team that includes “the Evolution Group” and “Mekorot” led by “Mekorot” CEO, Mr. Eli Cohen and Mr. Motti Shiri, Engineering and Technology VP at “Mekorot” and to be a partner in a procedure that will generate a global revolution in management streamlining and increased strategic efficiency of the infrastructures in the country, using artificial intelligence.”

For the first time, an Israeli technological group in the artificial intelligence field has managed to establish and lead a pioneering venture in the water infrastructures field, which will develop, promote, manage, and commercialize technologies for electricity economies in the drinking, effluent and reclaimed water carrier systems. “Mekorot” has chosen “Evolution Water,” from the “Evolution Networks” Group, to be the company and technology for executing increased energetic efficiency in its systems. “Mekorot,” the Israeli national water corporation, is expected to increase efficiency and reduce its electricity costs by 10-15 % gradually. Reference is to annual costs of 200-250 million US dollars, comprising about 10 % of the State of Israel’s annual electricity consumption cost.

The parent company, “Evolution Networks” (www.evolution-networks.com) is the first Israeli startup in which, together with General Electric, the Energy Division of Berkshire Hathaway invested (Warren Buffet) in 2015 and, two years ago, strategic investors from Japan and Hong Kong also joined them. The subsidiary “Evolution Water,” focuses on plotting and implementing artificial wisdom-based strategic increased energetic efficiency for countries by assimilating it into the water infrastructures and is part of the group’s strategic perception of establishing various ventures in the various infrastructure fields, together with international strategic partners. In addition to the water field, the group leads project in electricity, mobile and datacenter fields, and additional ventures in development.

The water arena has become a center of discussion and interest in the infrastructures field because of the ongoing climate crisis and global warming, in the wake of which experts fear that, in the future, there will not be sufficient water for the global population. Water economics and water, air and electricity resource economies were defined in the Paris Agreement, the international treaty (that was established in November 2015 and, which, recently, the new President, Joe Biden, declared the US would readopt), as essential for continued existence on planet Earth. “Evolution Water” has unique technological capabilities and the revolutionary applications that it has developed, enable total management of the countries’ water systems. “Mekorot” has chosen to be “Evolution Water’s” first strategic customer, as well as to invest in a joint company. Because of monitoring and processing a database that is considered as superior, such as that weighs and integrates the activity of interfaced systems, understanding the patterns and predication of the big-data is translated for substantially increasing energetic efficiency – “Evolution Water’s” system studies and can study activity templates of the national water corporations in every country and executes optimization of the components in the database: Switching off according to consumption, decreasing loads at the data centers, directing activity during emergencies and other developments according to need. The system executes optimization after the charting stage, to trace patterns and predict them in advance.

In accordance with the expectations of the research entities and experts – the global demand for water will increase by tens of percentage points by 2030 in comparison with the ability for an optimal supply at present (especially in the undeveloped continents and countries). The understanding that improving water productivity and other trends in the field such as an increased supply are expected to provide a solution and supplement half of the shortfall, is seeping into the cognition of decision-makers. It is also clear to anyone involved in the matter that the remaining half will come from an investment in infrastructures, reform in water policy and developing new technologies and management capabilities including the assistance of artificial intelligence.

One of the advantages of using AI (artificial intelligence) technologies is design flexibility combined with quick response to unpredictable events that require an online response, correct mapping, maintenance planning, learning existing patterns and possible prediction of patterns, while maximizing resources and synchronizing between nature , countries, water corporations, national Infrastructures (Various infrastructures , some of which require a huge investment in their renewal and maintenance)  and water customers of various types for drinking, sewage and agriculture (government, municipal, industrial, commercial, private urban and rural). The global COVID-19 crisis has only reinforced the need to implement such technologies soon. 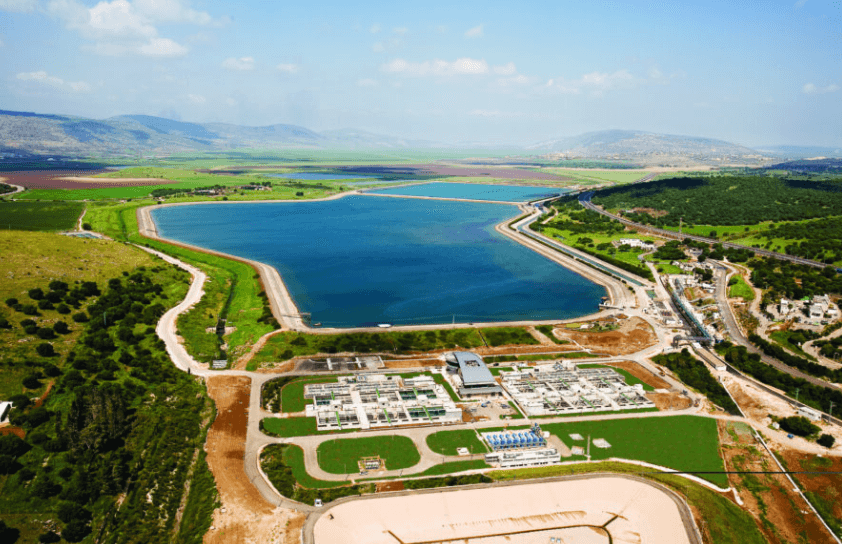 For more than 80 years, “Mekorot” has embodied the unique Israeli spirit: daring, sophistication, and innovation in the face of the complex challenges of the Israeli water economy. These challenges are derived from the Israel’s location on the edge of the desert and lean sources of water, which face constant threats.

Everything that “Mekorot” does is for the Israeli people: the family at home, the farmer in the field, the worker in industry. We understand the needs of each of them and plan and design Israel’s water map accordingly, putting Israel on the global water map.

“Mekorot” do this by constantly pushing the limits of knowledge and expanding the capabilities of water technologies. “Mekorot” turn every risk into a possibility and every challenge into an opportunity in order to always ensure an available and reliable supply of high-quality water. 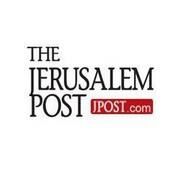 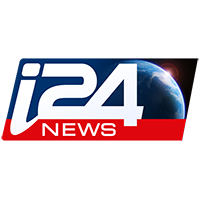 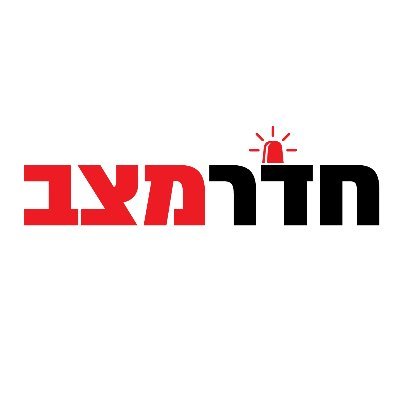